The Brazilian ESPN Magazine invited me to create a series of 18 portraits of historical brazilian sports personalities for their 1st anniversary edition, released in November. This special issue features a ranking of the 50 most important brazilian sportists in history.

I had the pleasure to draw portraits of some great brazilian idols such Ayrton Senna (F-1 driver), Ronaldo, Ronaldinho and Romario (football players) Cesar Cielo (olympic champion and recordist of swimming), Maurren Maggi (olympic champion of Long Jump) among others.

All these portraits were done in vector, in Adobe Illustrator, using various photography sources as references.  I worked a techinque of vector where I draw a very detailed linework, trying to capture all the facial features and making the basic shading using lines, then I apply bright colors, with a simple shading and reflections. The result is an organic look, different from the usual vector art style. 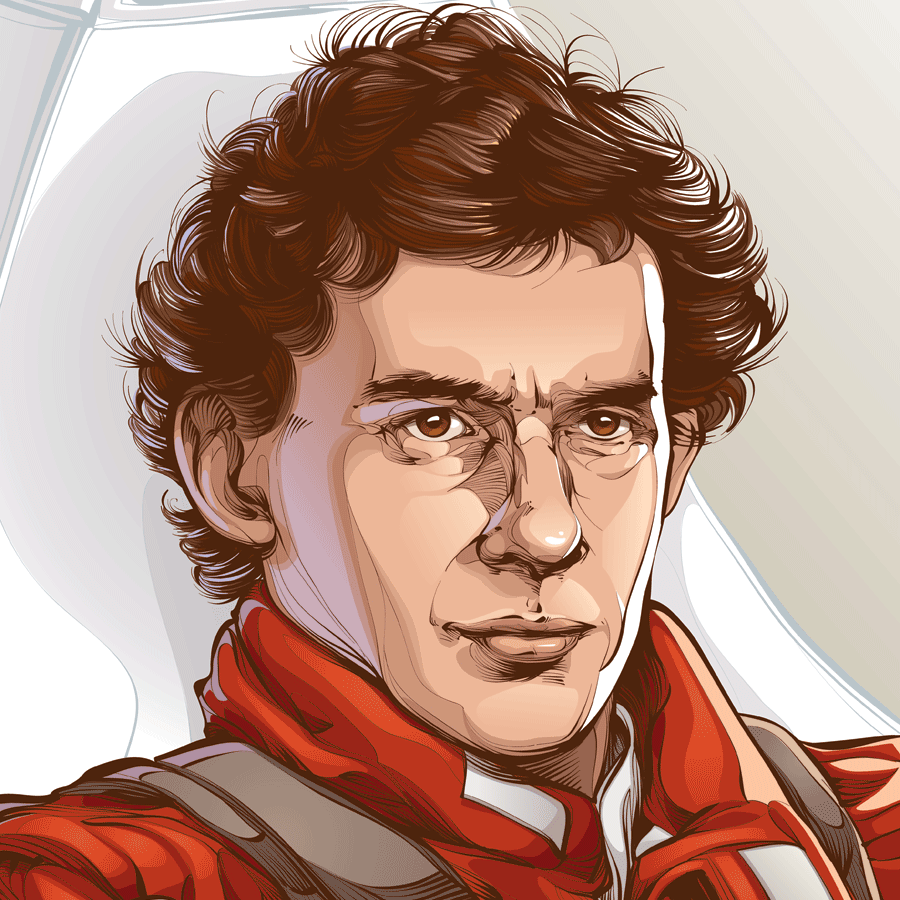 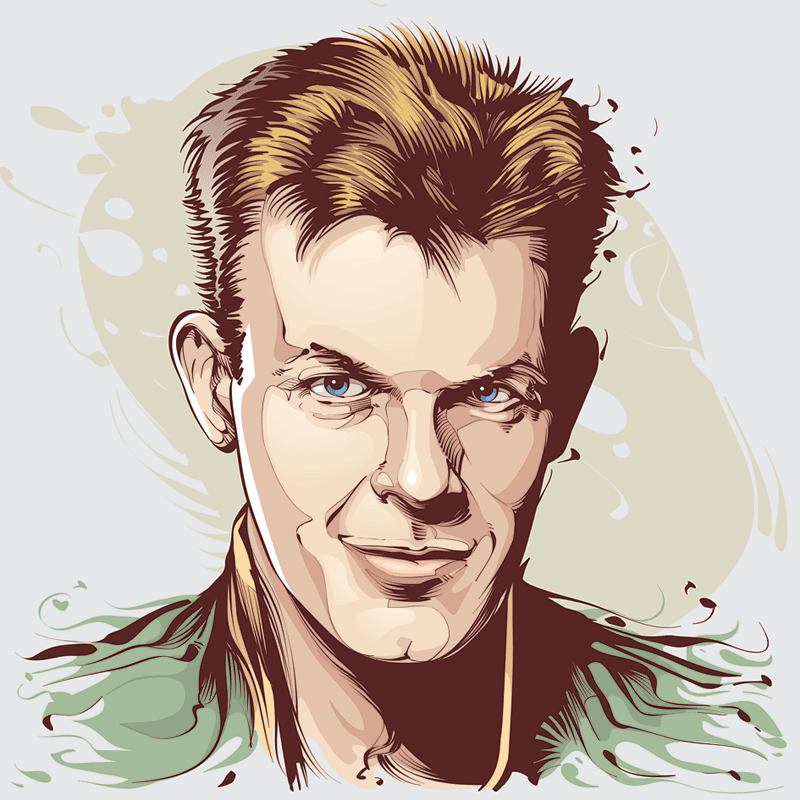 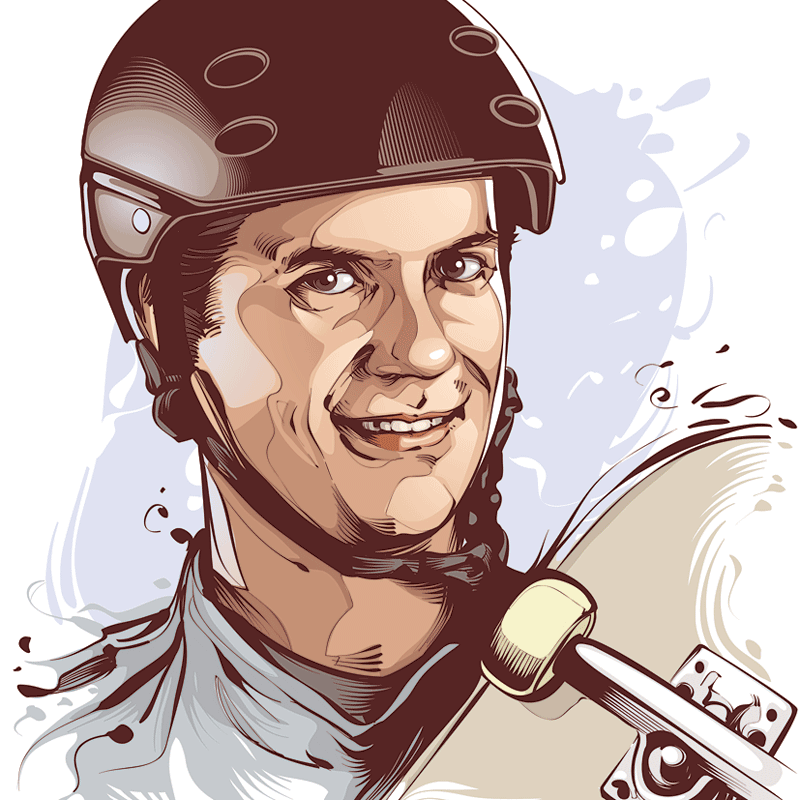 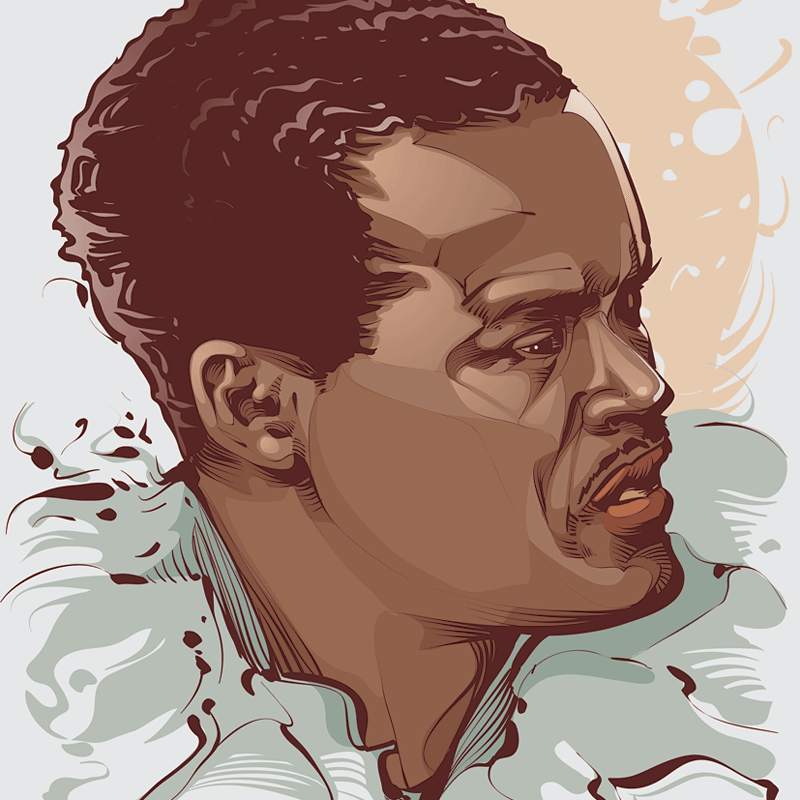 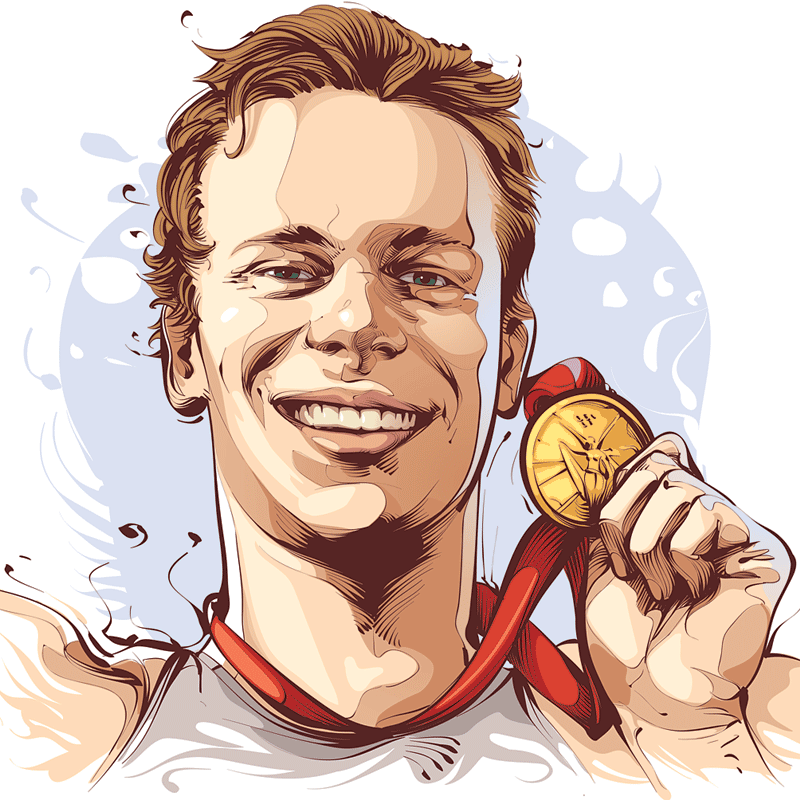 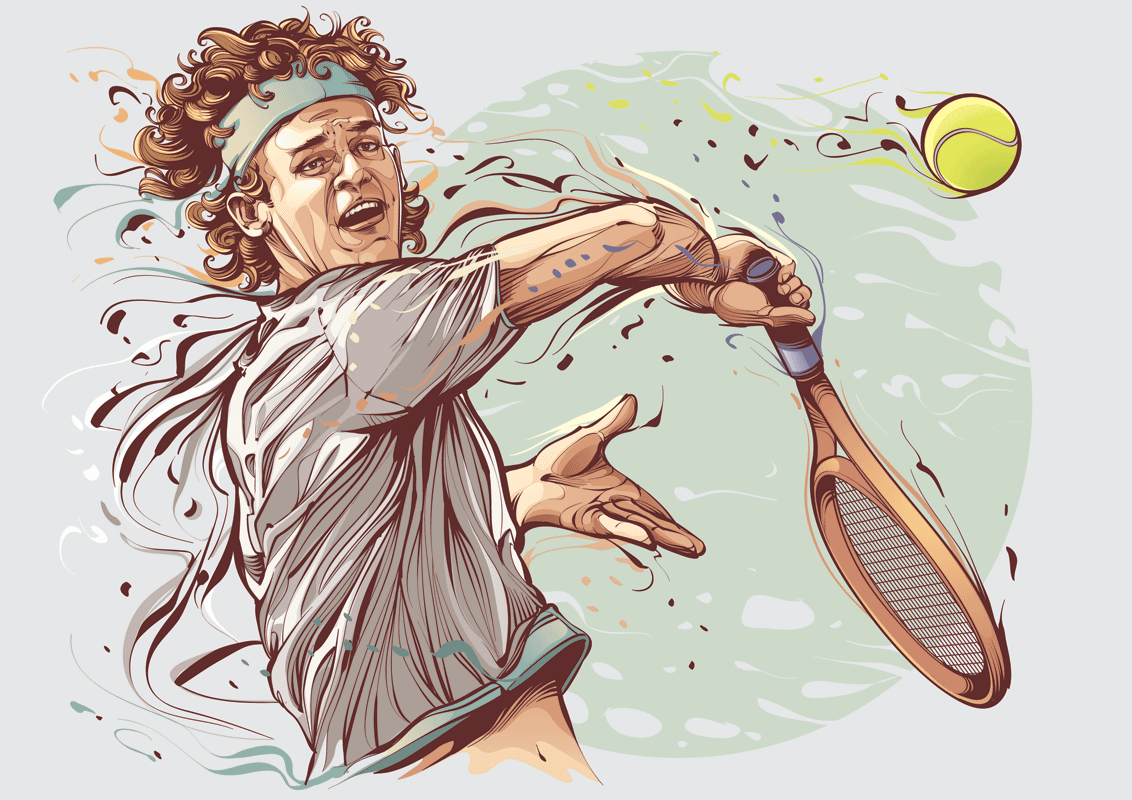 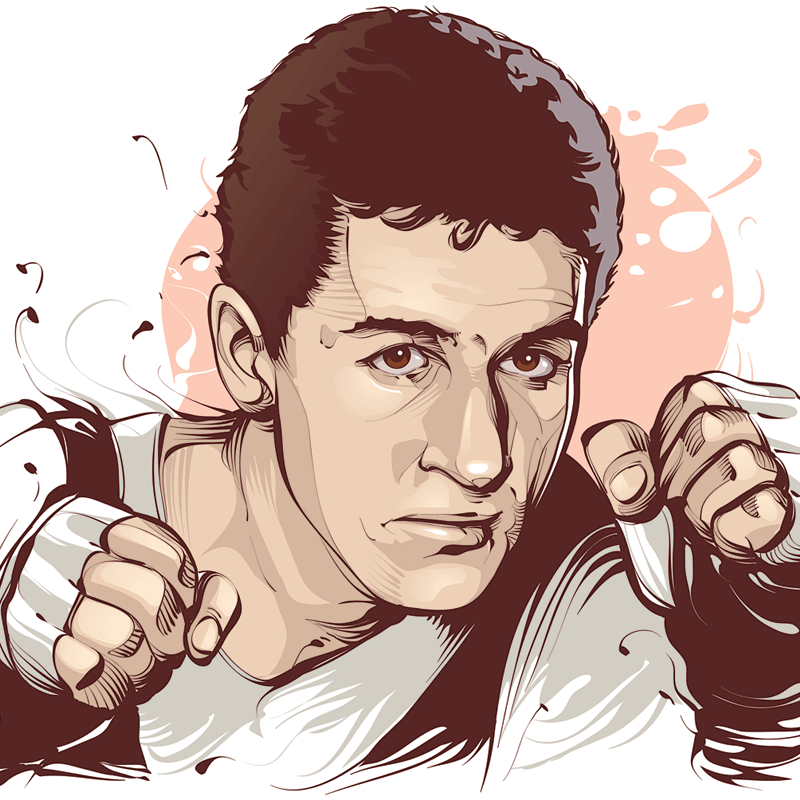 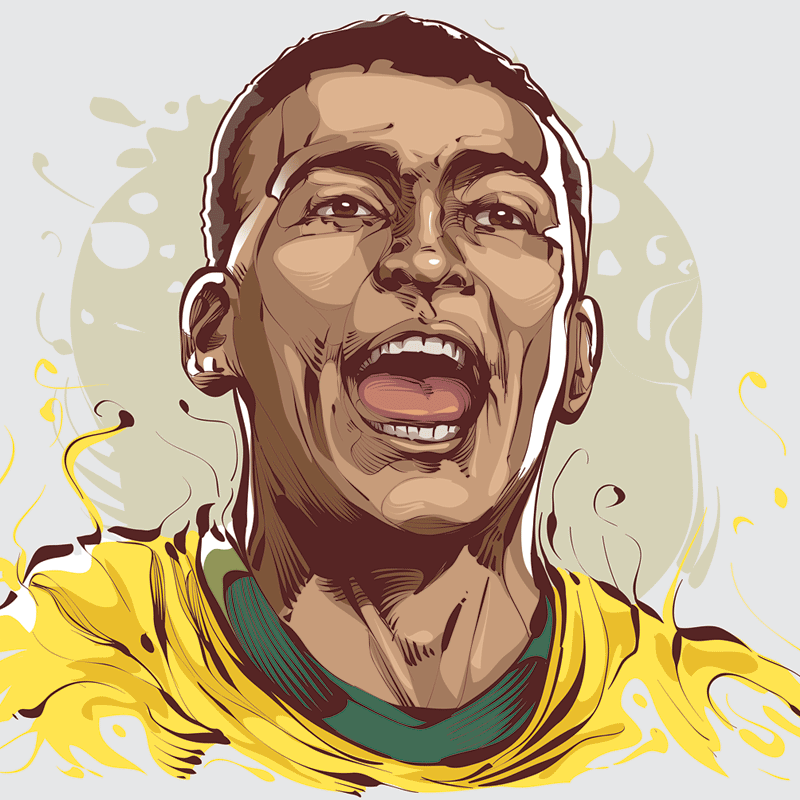 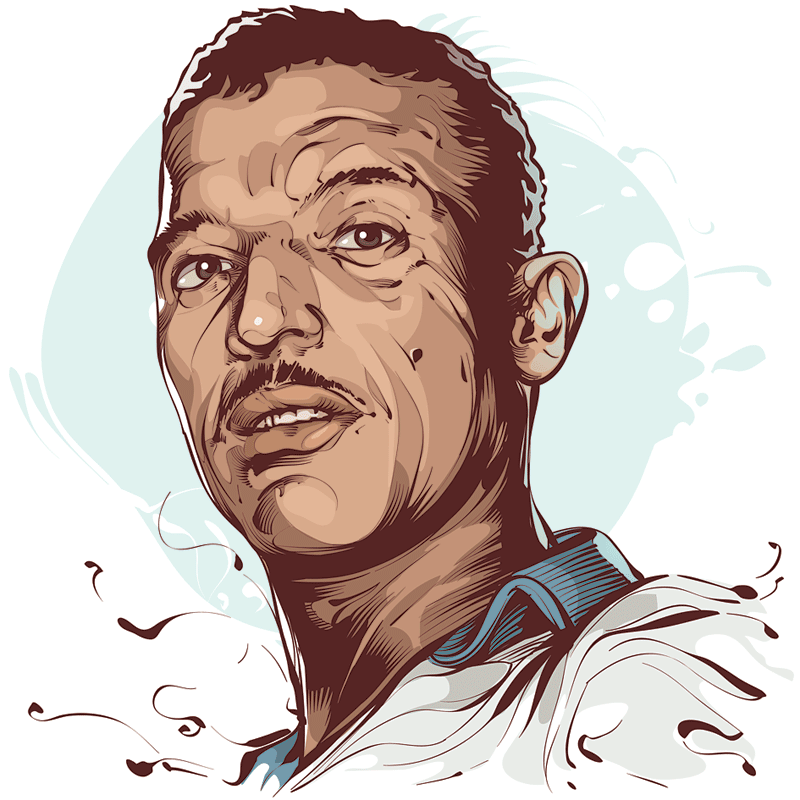 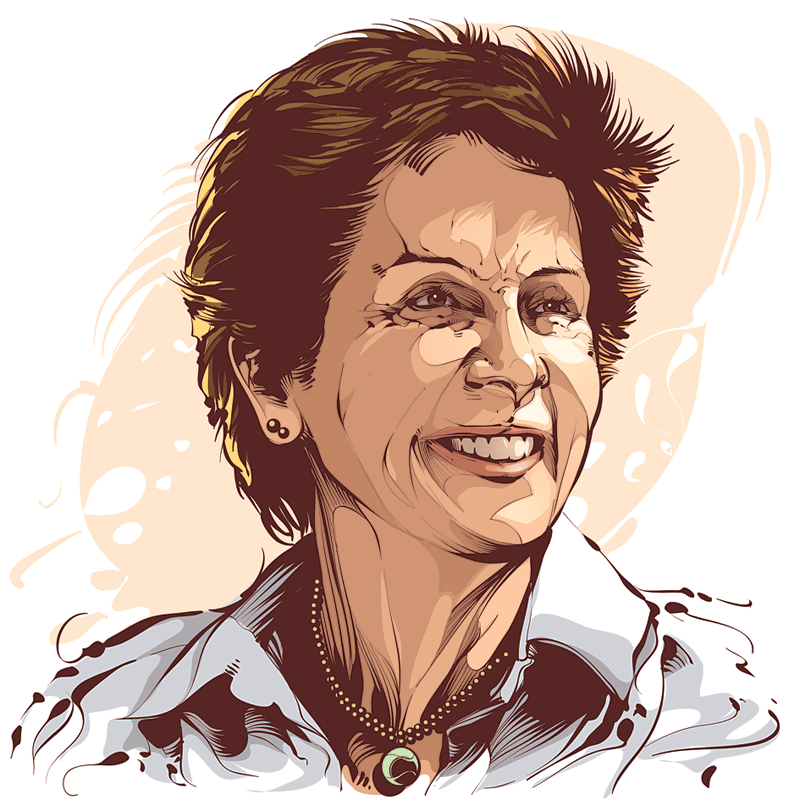 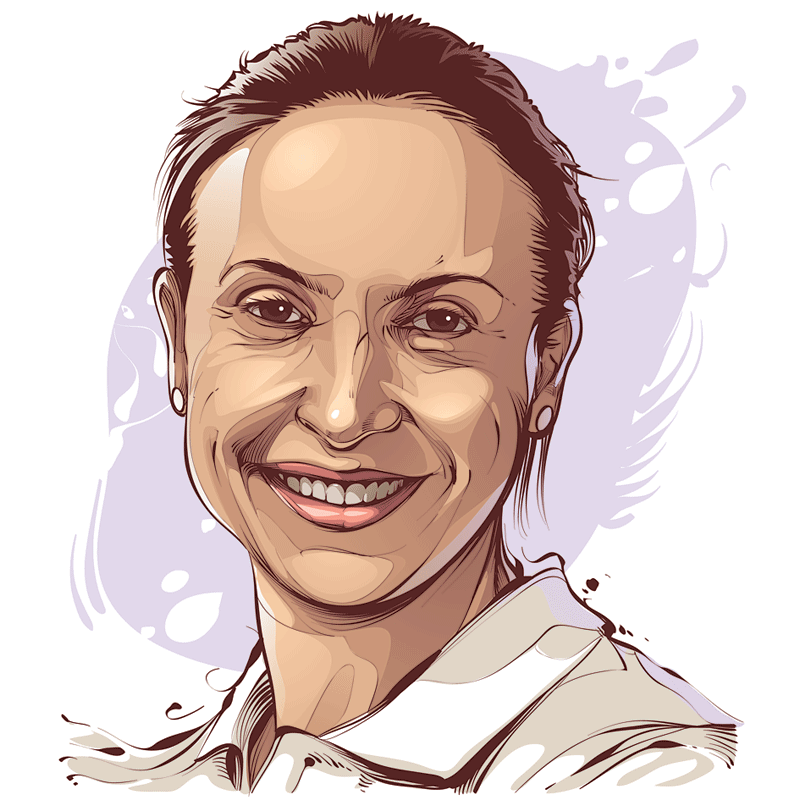 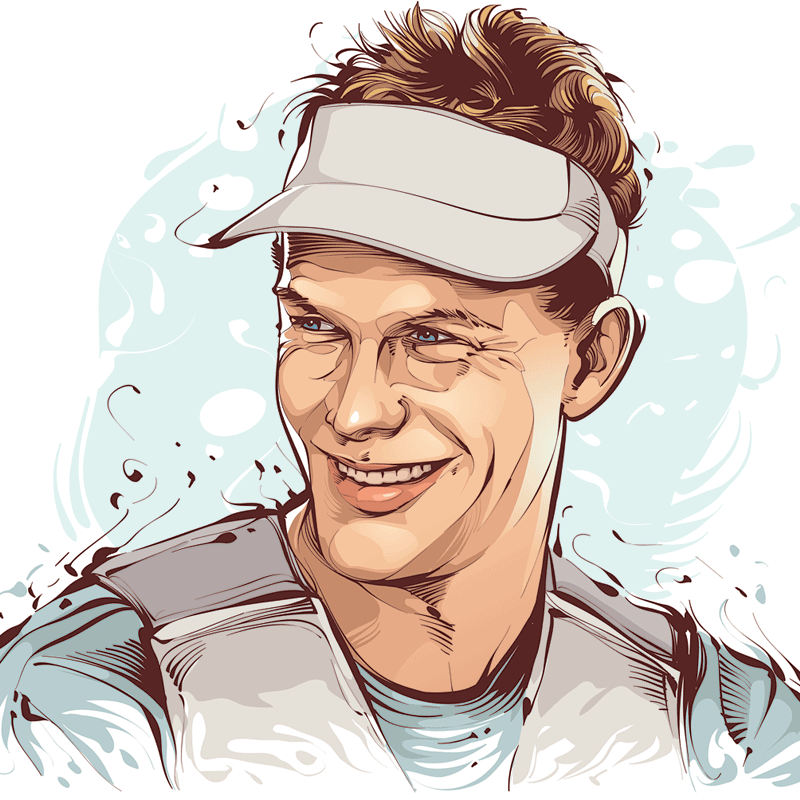 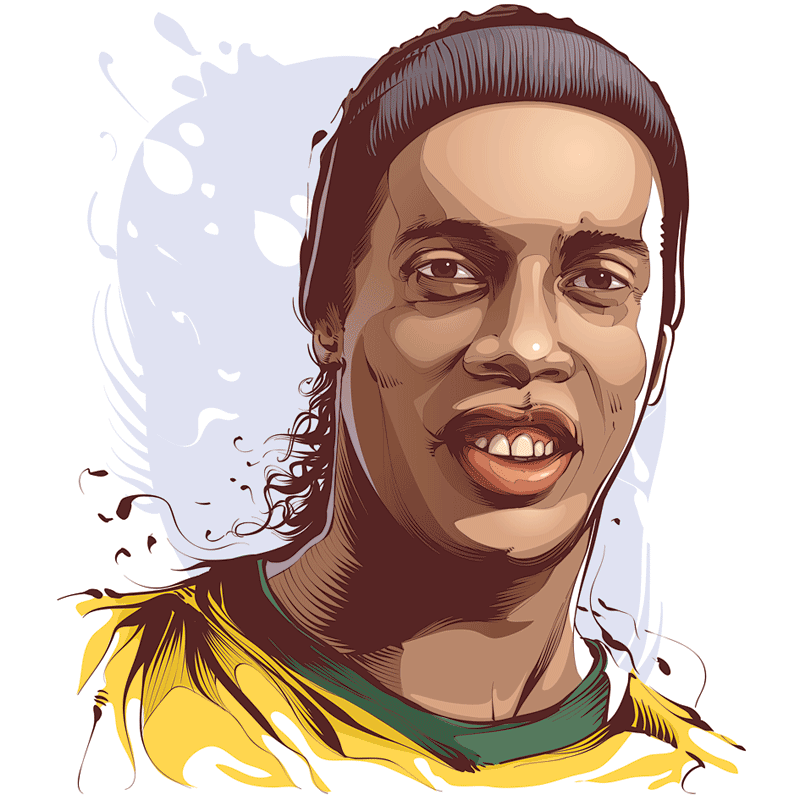 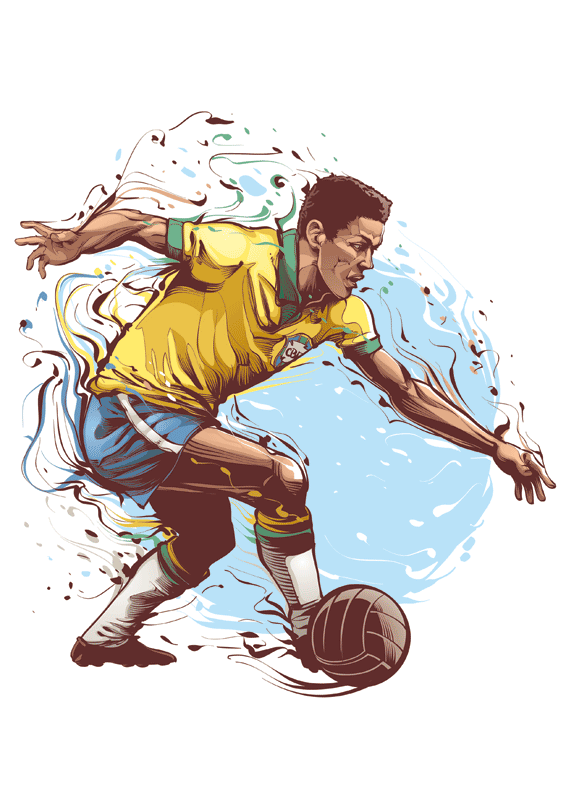 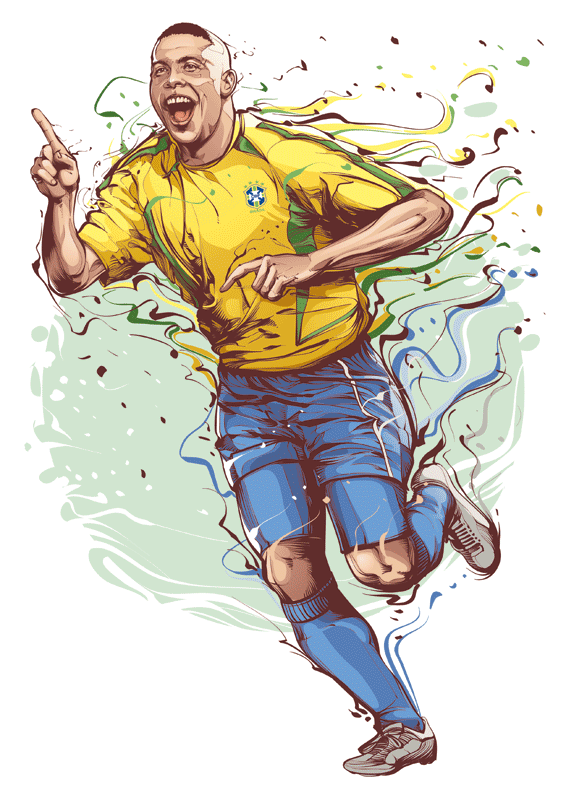 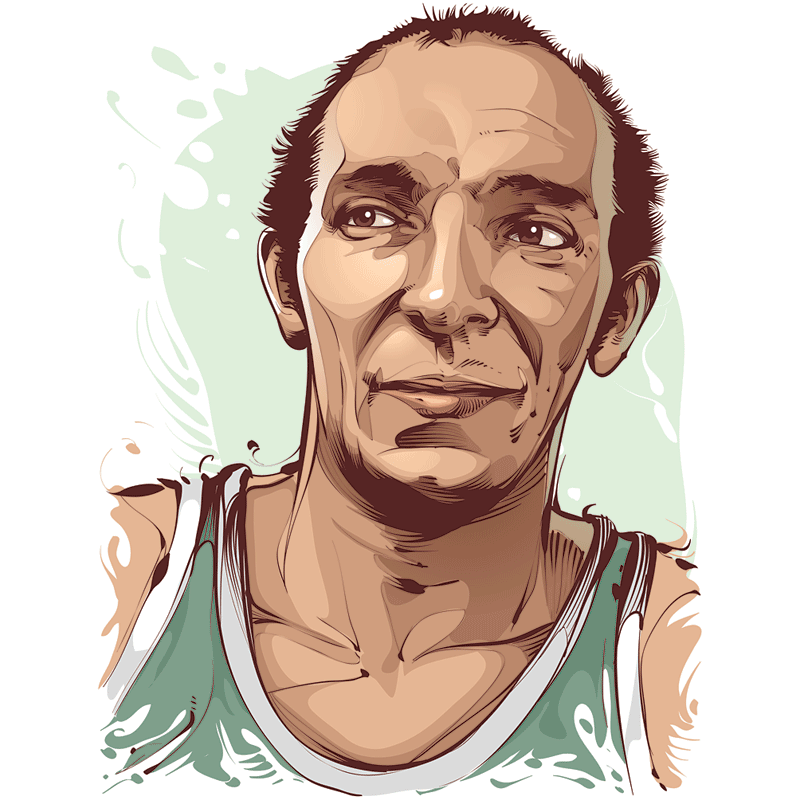